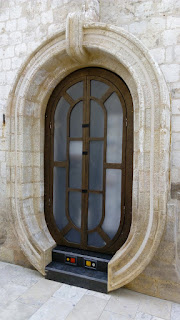 This is the satellite image of the Dubrovnik old town; I have marked some of the locations that I will be blabbering about in the rest of the post. 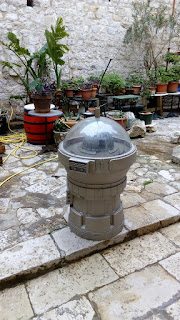 Since that weekend, I am seeing Star Wars props everywhere I look. Is it a real street light or a prop? Is this a real wall or a prop? Is this a real fork that I am chewing, or a prop? Soon I am going to realize that my house is not a real, functional house, but a plastic imitation for special effects' crew. I have made some sandwiches now, and I am ready for the crew to come in and to start making necessary modifications. After they eat my sandwiches, I will be asked nicely to leave the scene. After I nicely refuse, I will be less nicely physically removed from my house, which turned out not to be my house, but a giant Star Wars prop. But that is okay, as far as they like the sandwiches.

The main street was closed every day from 4 PM to 4 AM, and that was the time when most of the magic happened.

"most of the magic happened".

Anyway, from what we could see, that was the time when the actors were mostly standing around, walking around, the tech and props guys walking around with their backpacks (and standing around), some equipment was being moved, security guys were more agitated than usual, and there was an occasional shout from the director, or some similar species, expressing his emotions about the recorded scene ("Good.").

Okay, to be perfectly honest, we were not really been able to see any specific details, only a glimpse of something happening here and there. The main street was closed and hidden from views. At one moment I heard an explosion and glimpsed at something flying throughout the main street. That seemed cool. But a strong wind on the highway also nearly blew my car away the next day, and that also seemed cool.

Nevertheless, here are some pretty pictures of various props.. which turned our reality into something to be questioned at every moment and every inch (2.54 cm).

It seems that this ship, the "Sea Star", played an important role during the shootings. Some of the photos taken with the actors...acting... are available here.


There were some video leakages. One of them was shot near the Dominican Monastery in Dubrovnik, showing a stunt rehearsal where a guy is... well.. flying.


Allegedly, this leakage made some people really angry, and the security was even more tight after this incident.


Another video showed some action on the main ("Stradun") street: 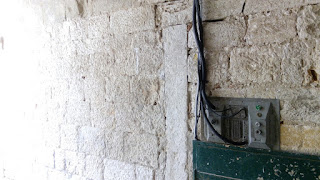 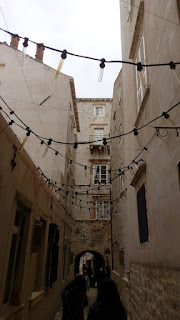 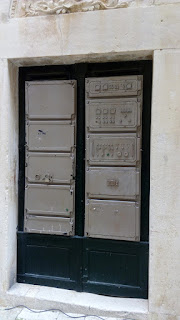 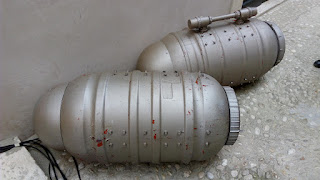 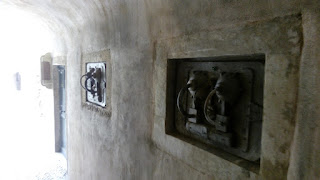 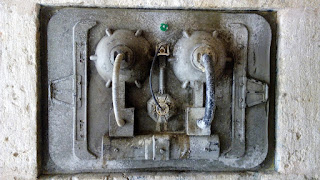 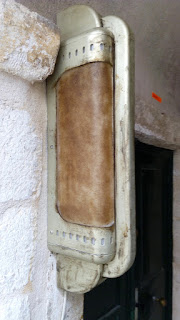 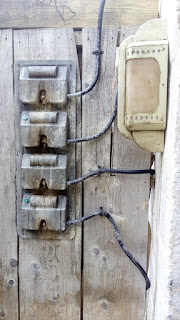 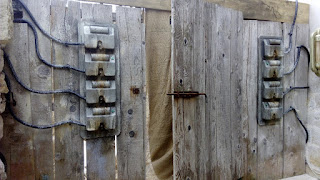 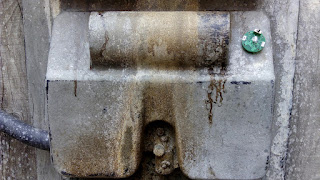 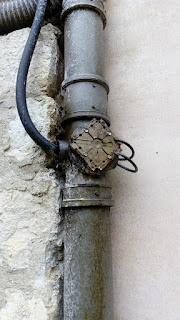 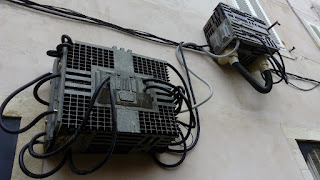 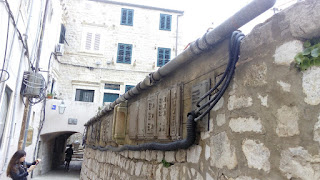 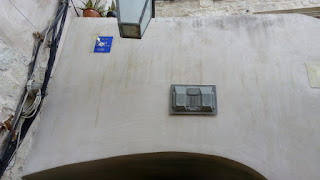 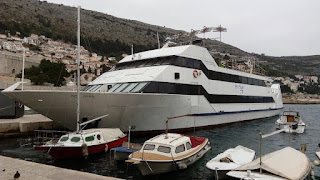 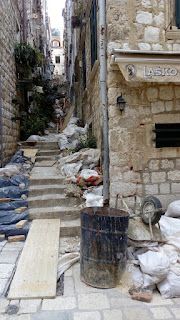 Since there is a vast amount of insignificant small streets connecting the more significant ones in the old city, one has to wander around all the time, lucky-guessing on the exact arrival points. These small streets are ruthlessly overran by cats.

The cats are filling every corner, every rock, every hole everywhere. Like snails in our garden.

Naturally and consequently, everything smells like cat piss. After a while, everyone start to smell like cat piss. And just after that, the human brain gets rewired in a sense that the only thing it can smell from that moment on is a cat piss. There are probably some commercial electrodes for a private shock therapies that one could administer at home to mitigate this issue.

But, this could be a subject for another article.

Yes, the photo in this section is also Dubrovnik.


A Short Retrospect on Driving Practices in Dubrovnik County

They drive like maniacs.
Which is perfectly fine, but there was an intriguing incident which included an attempt of mass murder on the road. Allow me to elaborate.

A black, shiny Mercedes (the-unholy-expensive-class) was behind our car for a few kilometers at a distance of about 3 cm, when he decided to advance in front of us, in an impossibly sharp and evil turn, which included a double white line and, of course, cars approaching from the opposite direction, in an equally dynamic manner.

Was it the Star Wars shooting scene? Were these cars simply fake props?

Anyway, it was about 0.000005 seconds head-on collision miss, an event which would turn our live bodies into a tomato pasta sauce with tuna paste (the last ingredient being from a can, of course).

As it turned out, the car that was coming from the opposite direction was a police car.

And what happened next was the perfectly crafted representation of the Croatian multiverse: The guys in the police car waved and smiled at the Mercedes which nearly turned them into tomato pasta sauce as well (not sure about the tuna), cheerfully greeting the Mercedes driver.

Of course. They are best buddies - the local mafia and the local police.
Ah, well.

For all of the crazy Star Wars fans out there, I certainly recommend visiting Star Wars Dubrovnik blog, which was a central information hub for all the relevant events during the filming process in Dubrovnik. I would like to thank the girls and guys there for their effort and providing useful info from the sites.

And for all the star wars fans out there: 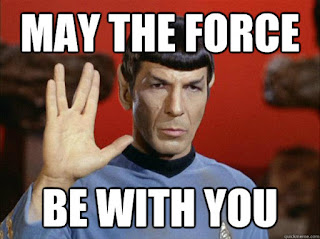