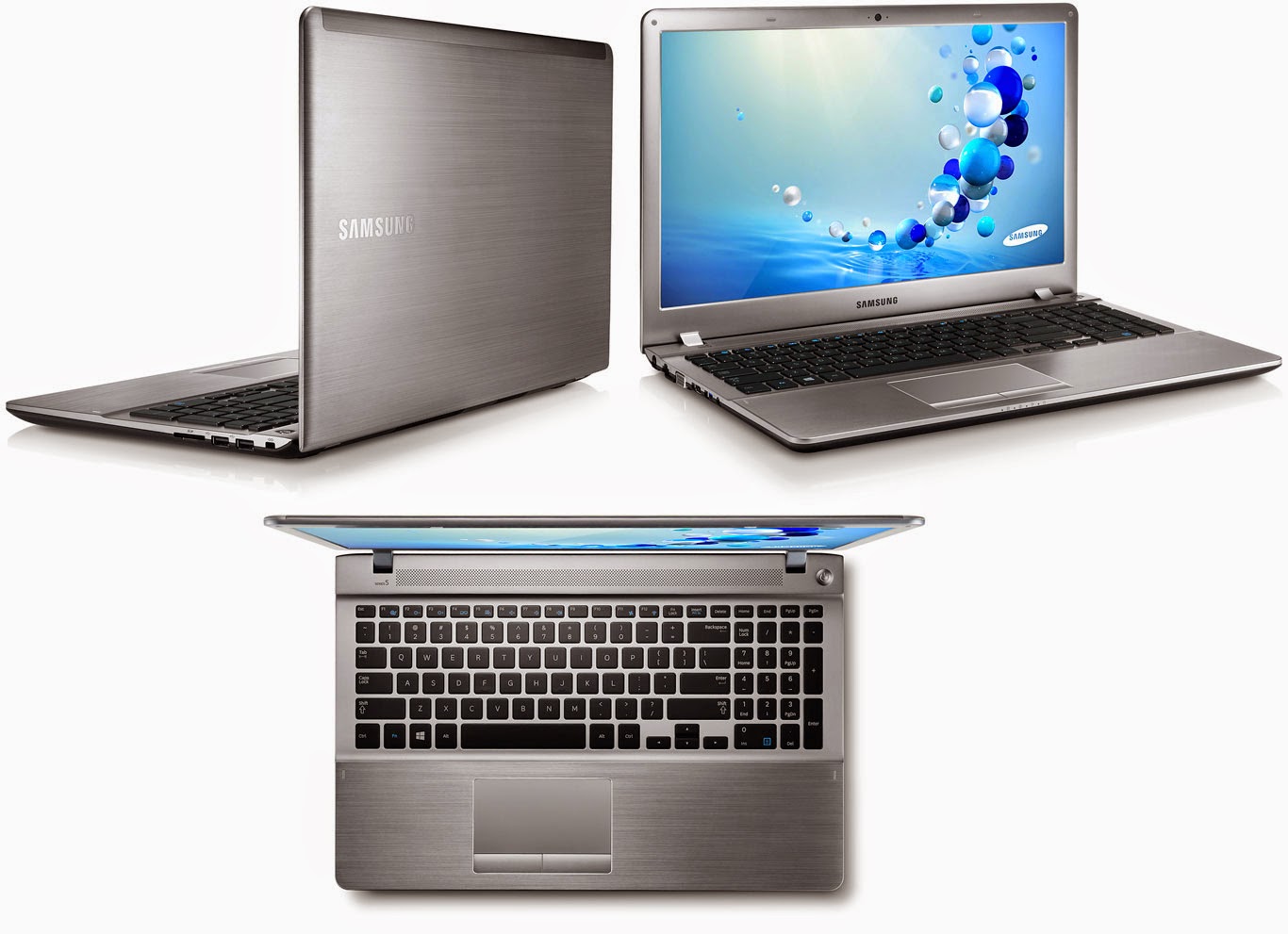 Prices of laptops these days seem ridiculously low when recalling on them few years back. The integrated components seem more badass, Hertz and Byte values are rapidly rising, zero-meaningful marketing features' buzz words are popping like popcorn on hot oil, and model designations of laptops have higher integers and more cool letters in them than ever. How is this possible?


How could things possibly go wrong with these specs? Ah, well...

My choice for next laptop was ATIV Book 4 NP470R5E, and I am a kind of a person which makes these kind of decisions only after reading about 753472350967 online reviews and endless forum discussions. I honestly cannot recall the factors and metrics I have used to reach the decision for buying this model, now that I have it. Seriously, I spent weeks online, ignoring my professional and social life, trying to make this decision and do it right, and now, after finally making a decision, I have no clue why exactly did I decide to buy specifically this model. What the hell?

Anyway, my conclusion is that most of the laptop models today (or phone... or tablets.. or anything really) are simply cheap, unreliable, plastic crap, cunningly and patiently waiting to die on you as soon as the overly short warranty expires.

Should you buy this thing? No.
Yes?
Well, what you should buy is some nice piece of land, then grow some food, and learn to be self-sufficient. But than again, you need Internet to learn these things. And then again again, you need a computer of some kind to access the internet. So find some, but with less horrible display at least.
Or buy this one.
Do I care?
Yes.
No.